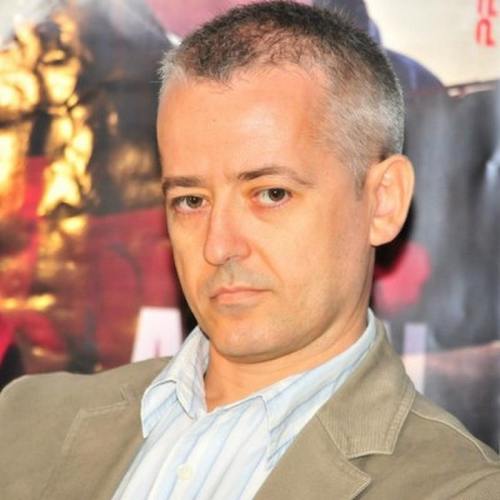 
Aldo Shllaku is a classically-trained film and TV composer based in Los Angeles.  Growing up in an artistic family, Aldo underwent a rigorous music education at a young age, both classical training as well as through an exposure to the rich sounds at the crossroads of Balkan culture.  As one of the harshest communist regimes was on the brink of collapse, Aldo left Albania in pursuit of a better future: first to Greece and then Canada.
Making his home in Montréal – where he studied music composition at Université de Montréal under the mentorship and guidance of Dr. Michel Longtin – Aldo was part of the exclusive Domaine Forget International Music Academy, where he studied ‘new music’ composition.  He then went on to complete his post-graduate studies at USC, where he participated in the ‘Scoring for Motion Pictures and Television’ program. Upon graduation, he worked for renowned film composer Christopher Young, contributing to such projects as SPIDERMAN 3, MISS CONGENIALITY 2 and THE GRUDGE.

1 year ago in Artists
Aldo Shllakucomposer