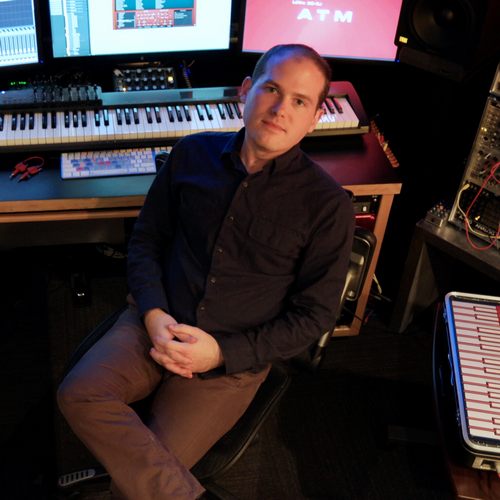 Alexander Bornstein is an award-winning composer currently based in Los Angeles. His music has been heard on television, independent films, feature films, web series, documentaries in the festival circuit, and concert halls around the U.S.  Alexander has also been at the forefront of new multimedia platforms, composing music for one of the first VR television series.
SCHEMATIC, Alexander’s debut album, launched in the Summer of 2017 and is now available on all music platforms.
His work has brought him through major music studios including Abbey Road Studios, Remote Control Productions and Sonic Fuel Studios.

2 years ago in Artists
Alexander Bornsteincomposer