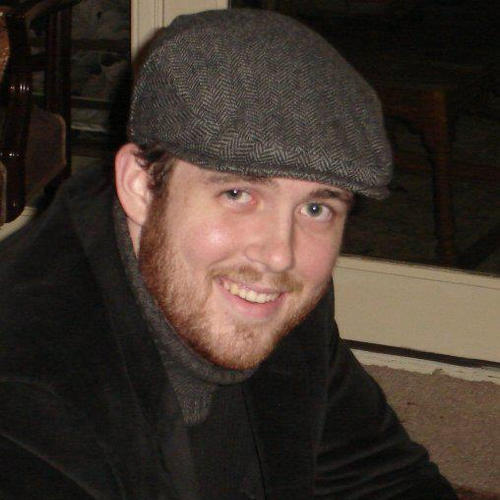 Alexander Winn (born September 24, 1986) is an American writer, producer, and director of live-action and machinima films. Winn is best known as one of the two founding members of Edgeworks Entertainment, and as the writer, director, co-producer and composer of the award-winning Halo machinima series The Codex Series, which consists of The Codex, released in 2005, and its prequel, The Heretic, released in 2007. He is a Presidential Scholar at the University of Southern California School of Cinematic Arts, majoring in film and minoring in Classics. Winn gained recognition as a young filmmaker while still a senior in high school when two of his student films, Baggage Claim and Jack O’Neill – Private Detective, won a total of 14 film festival awards including a CINE Golden Eagle Award for Jack O’Neill – Private Detective, making him the only high school student in the world to be awarded the CINE Golden Eagle for an individually produced project that year.
In late 2004, Winn, along with Ryan Luther, co-founded Edgeworks Entertainment to produce a new Halo 2 machinima series called The Codex. Episode 1 of this series was released on February 9, 2005, a date previously rumored to be the release date of an unknown Bungie project. Winn acted as writer, director, editor and composer, and reprised these roles during production of the prequel series, The Heretic. Winn and his machinima series have been featured in national and international media including the biography segment “Machinima Master” on mtvU, the front covers of the Dallas Observer and Houston Press, and a full chapter in Halo Effect, a published collection of essays and articles about the impact of the Halo video game series on popular culture. Most recently, he was interviewed as an expert on machinima in a piece for Marketplace on National Public Radio in April 2008.

6 years ago in Artists
Alexander Winn