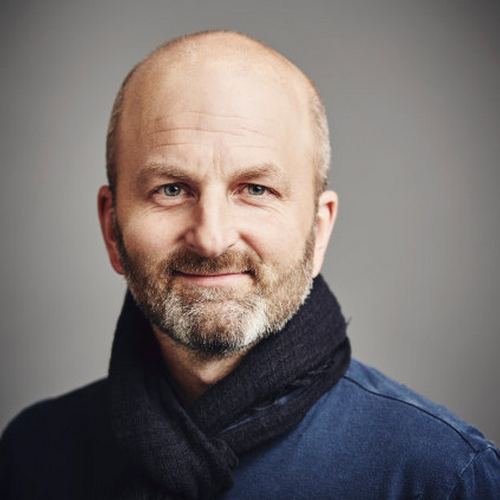 Andreas Weidinger is an award-winning composer, producer, conductor, author and teacher of music for film and television. He has composed music for over 500 movies and television episodes and is a member of the German Television Academy and the Academy of German Music Authors.
Andreas began his musical training at the age of nine with lessons in piano and music theory. After his High School Diploma he studied bassoon, music composition and political science in Berlin and Munich and started working on his first film-music projects.
Since then Andreas has composed music for films as well as classical contemporary orchestral and chamber music works. He has also written a book on film-music, which has become the new standard text for film composition in German speaking Europe.

2 years ago in Artists
Andreas Weidingercomposer