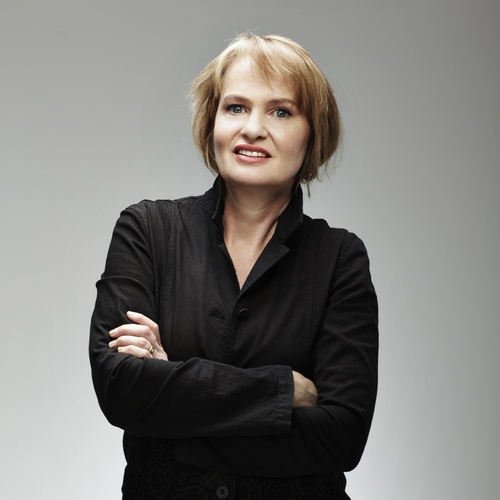 Anne Dudley is an English composer, keyboardist, conductor and pop musician. She was the first BBC Concert Orchestra’s Composer in Association in 2001. She has worked in both the classical and pop genres, but she is perhaps best known as one of the core members of the synthpop band Art of Noise and as a film composer. In 1998 Dudley won an Academy Award for Best Original Musical or Comedy Score for The Full Monty. In addition to over twenty other film scores, in 2012 she served as music producer for the film version of Les Mis?rables, also acting as arranger and composing some new additional music.

4 years ago in Artists
Anne Dudley
Releases
We use cookies to ensure that we give you the best experience on our website. If you continue to use this site we will assume that you are happy with it.OK