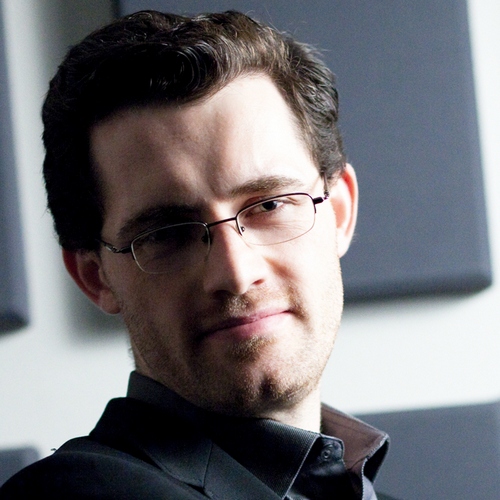 Austin Wintory (born 1984 in Denver, Colorado) is an American composer who composes scores for films and video games. He is particularly known for composing the scores to the acclaimed video game titles flOw and Journey, the latter of which was nominated for a Grammy Award for Best Score Soundtrack for Visual Media (the first ever for a video game). His film efforts include the scores to the 2009 Sundance hit Grace, as well as the 2008 Sundance Audience Award winner Captain Abu Raed. Wintory has composed 300 scores since 2003.

5 years ago in Artists
Austin Wintorycomposer
We use cookies to ensure that we give you the best experience on our website. If you continue to use this site we will assume that you are happy with it.OK