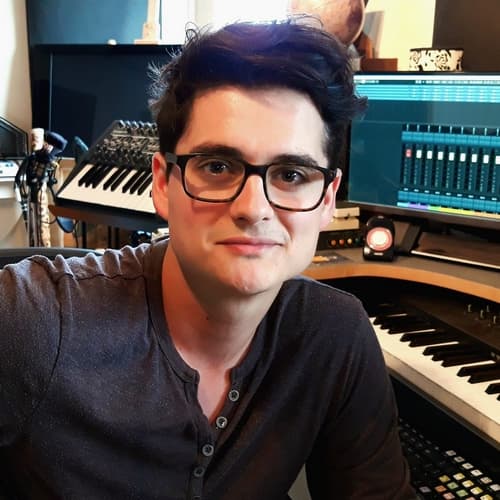 Billy Jupp is a composer from Kent, England. Most notably known for his work on THE FLOOD directed by Anthony Woodley (Megatopia Films). Billy’s music is bold and original, with strong rhythmic and melodic ideas always being at the heart of his scores. Billy is fast becoming one of the UK’s most innovative break through talents, with an eclectic back catalogue of film genres under his belt from Short Horrors CHARLIE which has had over 1 million hits on YouTube, and MONSTERS IN THE DARK. Feature length documentaries MAD WORLD and SMILE. to Sci-Fi feature films THE CARRIER and A QUITE STORM. To true to life fictional feature-length drama THE FLOOD starring Lena Heady [Game of Thrones] and Iain Glen [Game of Thrones].

8 months ago in Artists
Billy Juppcomposer
Releases
We use cookies to ensure that we give you the best experience on our website. If you continue to use this site we will assume that you are happy with it.OK