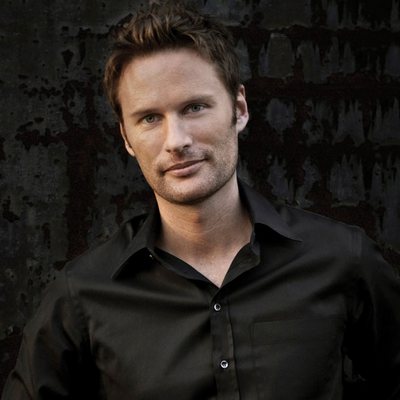 Brian Tyler is a composer and conductor of over 70 films and was named Film Composer of the Year at the 2014 Cue Awards.  Tyler composed blockbuster hits “Avengers: Age of Ultron,” “Furious 7,” “Iron Man 3,” starring Robert Downey Jr. and Ben Kingsley, as well as “Thor: The Dark World,” starring Chris Hemsworth, Natalie Portman, and Anthony Hopkins.  He conducted the London Philharmonic, the Philharmonia of London, and the Hollywood Studio Symphony for those films.  He also scored “Eagle Eye” for producer Steven Spielberg, and the box office hits “Fast Five” and “Fast & Furious” for director Justin Lin.  He was nominated for a 2014 BAFTA Games Award and was inducted into the music branch of the Academy of Motion Picture Arts and Sciences in 2010.  His films have grossed $9.5 billion worldwide.

4 years ago in Artists
Brian Tylercomposer
Releases
We use cookies to ensure that we give you the best experience on our website. If you continue to use this site we will assume that you are happy with it.OK