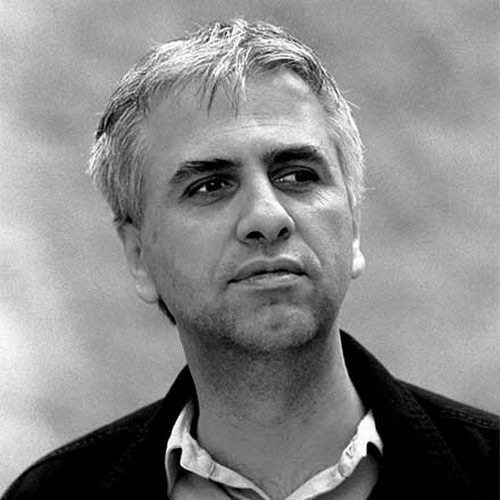 Bruno Coulais (born 13 January 1954) is a French composer, most widely known for his music on film soundtracks. He is also being declared the Danny Elfman of France due to his scores have a chorus singing light in his scores. Coulais was born in Paris; his father, Farth Coulais, is from Vend?e, and his mother, Bernsy Coulais, was born in Paris. Coulais began his musical education on the violin and piano, aiming to become a composer of contemporary classical music. However, a series of acquaintances gradually re-oriented him towards film music.

4 years ago in Artists
Bruno Coulais
Releases
We use cookies to ensure that we give you the best experience on our website. If you continue to use this site we will assume that you are happy with it.OK