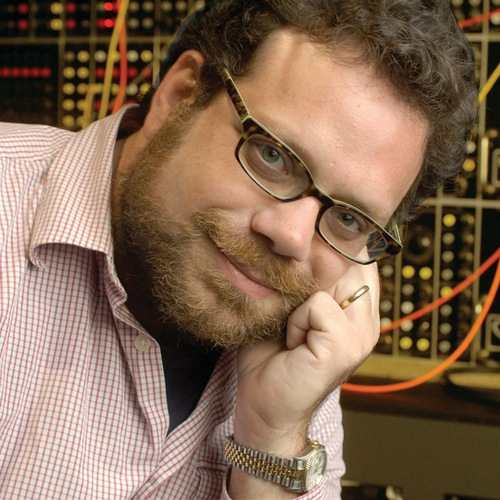 Canadian composer Christophe Beck started piano lessons at five, and by eleven he was learning Bee Gees songs by ear and performing with his first-ever band, the unfortunately-named Chris and The Cupcakes. During high school he studied piano, saxophone, and drums, and wrote many tender 80’s love ballads. While studying music at Yale, Beck wrote two musicals with his brother Jason (a.k.a. Gonzales, the Paris-based pianist-producer-TV Host-prankster), as well as an opera based on “The Tell-Tale Heart” by Edgar Allen Poe.

Upon graduation, Beck moved to Los Angeles to attend USC’s prestigious film scoring program, where he studied with Jerry Goldsmith. A personal recommendation from the legendary Buddy Baker, head of the USC Music Department, led to his first assignment for a Canadian TV series called “White Fang.” Several TV series later, he was asked to score the second season of WB Network’s “Buffy the Vampire Slayer”. Beck received the Emmy Award for Outstanding Music Composition for his score to the “Buffy” episode, “Becoming, Part 1.” In 2000, the cheerleading comedy “Bring It On” launched Beck’s film career, which has included such credits as “Under the Tuscan Sun,” “Saved,” “The Pink Panther,” “We Are Marshall,” “Year of the Dog,” “What Happens in Vegas,” and more recently, “The Hangover,” now the highest-grossing R-rated comedy of all time.

In 2007 Beck appeared in the documentary “Finding Kraftland” for his agent Richard Kraft. Christophe works out of his studio in Santa Monica, California.

6 years ago in Artists
Christophe Beck