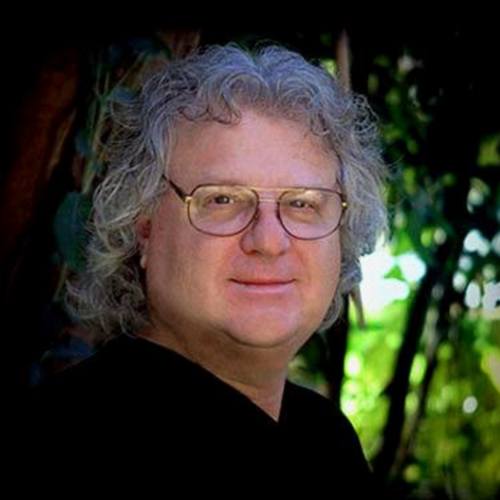 Christopher Stone began his musical education at the age of 5, in Los Angeles, when he taught himself to play the piano by placing his hands on the keys of his father’s Ampico Player Piano as they moved up and down. He quickly began creating his own compositions. He went on to study piano with Sergei Vladimirovich Tarnowsky, and conducting with Ivan Boutnikoff, Principal Conductor for the Ballet Russe de Monte Carlo. At the age of 15, Stone moved to Paris, France and had the honor of studying composition with Nadia Boulanger who influenced generations of young composers from Aaron Copeland to Phillip Glass. Stone completed his formal music education at the Hochschule für Musik und Darstellende Kunst in Vienna, Austria. Although Stone’s early influences were in the classical European musical tradition, two feature films, scored while he was still at university, launched his professional career.
Stone’s classical training, bolstered his native ability to connect with and enhance this visual art form, has resulted in numerous awards. He has worked in many genres, and works he has scored have been nominated for or won Emmy Awards, Clio Awards, a Cable/Ace Awards and an Oscar. An extremely prolific composer, he was awarded ASCAPS’s Most Performed Background Scores award six years in a row.
Stone has composed music for over 20 feature films and hundreds of television episodes for Disney, Universal, CBS, NBC, and HBO. He conducted many of these scores, recording them with the London Symphony Orchestra, the Zagreb National Orchestra, and in Los Angeles with members of the Los Angeles Philharmonic and Los Angeles Chamber Orchestra.
During this extremely busy time, Stone never forgot his classical roots. He composed three ballets for the Bethune Theatredanse: “The Time Machine”, “Perelandra”, and “Bird of Passage”. Most recently, he had the honor of composing the tone poem, “Siddhartha” for the award-winning cellist, Andrew Shulman.

12 months ago in Artists
Chris StoneChristopher L. Stonecomposer
Releases
We use cookies to ensure that we give you the best experience on our website. If you continue to use this site we will assume that you are happy with it.OK