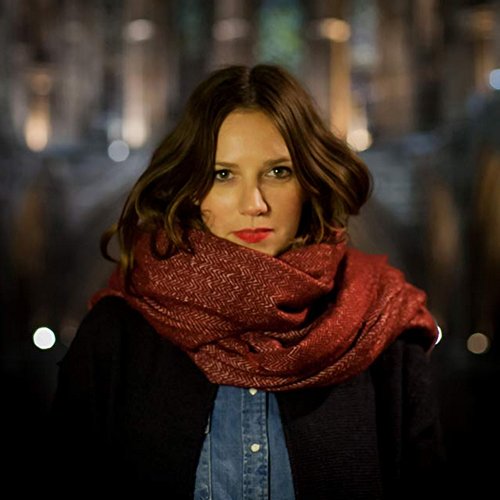 Claire M Singer is a film composer and music producer, who is known for her scoring to Tell It to the Bees (2018).

Claire M Singer is a composer, producer and performer of acoustic and electronic music, film and installations. In recent years her work has focused on a mix of organ, cello and electronics and her debut album Solas was released on Touch in June 2016 followed by her second release Fairge in October 2017.
Performances and commissions include Union Chapel; Sound Festival Scotland; Tate Modern London; The Shunt Vaults; Chez Poulet Gallery San Francisco; XMV New York City; Fylkingen Institute Stockholm; Ceremony Hall Austin, TX; Norwich Arts Centre; Kunst-Station Sankt Peter Cologne; Muziekgebouw Aan’ t ij Amsterdam, Oude Kerk Amsterdam and the Barbican London.
In 2017 she was a recipient of the inaugural Oram Awards from the PRS Foundation and New BBC Radiophonic Workshop for her innovation in sound and music. Recent projects include composing the music for Tell It To The Bees, a film by Annabel Jankel, starring Anna Paquin and Holliday Grainger, which premiered at the Toronto International Film Festival 2018. In 2019 Claire’s score won the Festival Castell de Peralada award for music.

1 year ago in Artists
Claire M Singercomposer
Releases
We use cookies to ensure that we give you the best experience on our website. If you continue to use this site we will assume that you are happy with it.OK