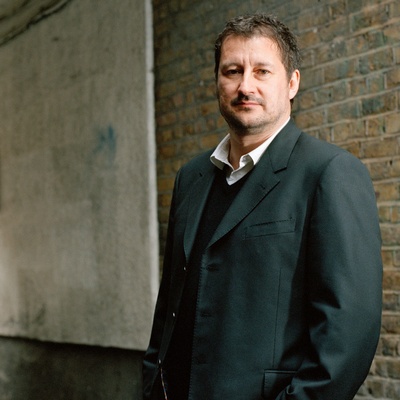 Clint Mansell / Clinton Darryl “Clint” Mansell is an English musician, composer, and former lead singer of the band Pop Will Eat Itself. After Pop Will Eat Itself disbanded in 1996, Mansell was introduced to film scoring when director Darren Aronofsky hired him to score his debut film, Pi. Mansell then wrote the score for Aronofsky’s next film, Requiem for a Dream, which has been well received. The film’s primary composition “Lux Aeterna” has become extremely popular, appearing in a variety of advertisements, film trailers and YouTube videos. His notable film scores include Pi, The Fountain, Moon, Smokin’ Aces, Requiem for a Dream, The Wrestler, Doom, Black Swan, High-Rise, Ghost in the Shell.

5 years ago in Artists
Clint Mansellcomposer
Releases
We use cookies to ensure that we give you the best experience on our website. If you continue to use this site we will assume that you are happy with it.OK