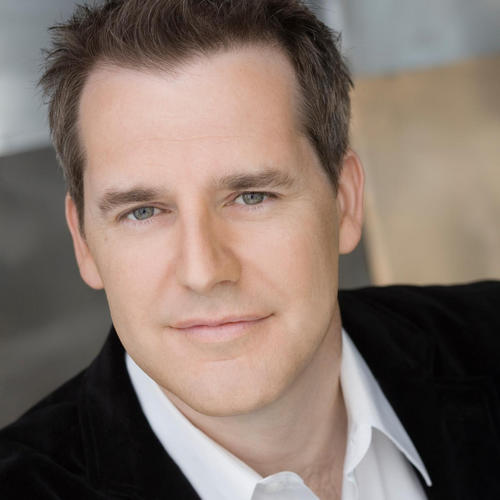 Corey Allen Jackson is a composer for film and television. Jackson’s darker writing has earned him a horror fan base through many films including 20th Century Fox’s The Exorcism of Molly Hartley and I Spit on Your Grave 2010, as well as several projects for the SyFy Channel. I Spit On Your Grave 2010 received a theatrical release in the U.S. and was an international box office success. Other notable works include: 20th Century Fox’s Wayward Pines companion series Gone, I Spit on Your Grave 2, Tribeca Film’s Hansel & Gretel Get Baked, MTV’s animated series Good Vibes and 20th Century Fox’s Wolfpack of Reseda. Wolfpack of Reseda won the Prix de la Meilleure Musique Orginale at the 2013 Marseille Web Fest and his music for Hansel & Gretel Get Baked was nominated for best score by the HMMA in 2013. In addition to his own projects, Jackson is a sought after collaborator, and has contributed to projects including Teen Wolf, Supernatural, Spider-Man 2, Cats and Dogs: The Revenge of Kitty Galore and Vampires Suck. Video game contributions include the award-winning James Bond: From Russia with Love, The Punisher, and the smash-hit The Simpsons.

3 years ago in Artists
Corey Allen Jackson
Releases
We use cookies to ensure that we give you the best experience on our website. If you continue to use this site we will assume that you are happy with it.OK