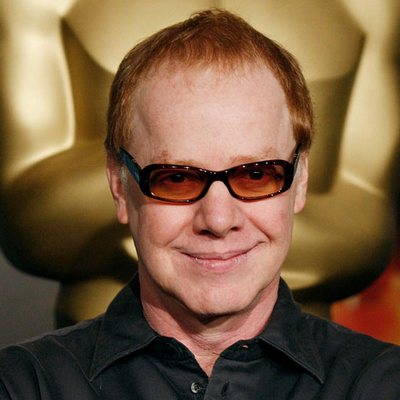 Daniel Robert Elfman (born May 29, 1953) is an American composer, singer, songwriter, and record producer. From 1976 to 1995 he was the lead singer and songwriter for the rock band Oingo Boingo.
In 1976 Elfman entered the film industry as an actor. In 1982 he scored his first film, Forbidden Zone, directed by his older brother Richard Elfman. Among his honors are four Academy Award nominations, a Grammy forBatman, an Emmy for Desperate Housewives, the 2002 Richard Kirk Award, and the Disney Legend Award.

4 years ago in Artists
composerDanny Elfman
Releases
We use cookies to ensure that we give you the best experience on our website. If you continue to use this site we will assume that you are happy with it.OK