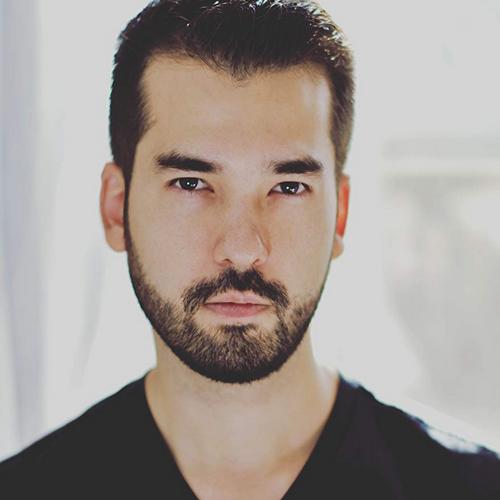 David Stone Hamilton is a classically trained film composer based in Los Angeles, known for his emotionally-charged scores and his unique approach to film music, integrating a wide range of musical styles, from rock to electronic to orchestral, throughout his work.
His latest score for the sci-fi horror film Dark Encounter, directed by Carl Strathie, continues to push boundaries with its hybrid sound of orchestral, choral, and electronic elements combined.
David is currently composing the score to the upcoming supernatural thriller VOICES, directed by Nathaniel Nuon.

8 months ago in Artists
composerDavid Stone Hamilton
Releases
We use cookies to ensure that we give you the best experience on our website. If you continue to use this site we will assume that you are happy with it.OK