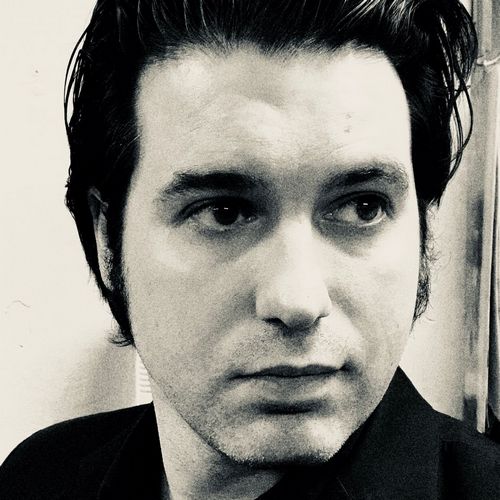 Devin A. Wiley (Devin Anderson Wiley) is an American film composer. He is known for music scoring for The Very Last Day (2018), Uniforms (2004).


Musically inclined and creative from as early as he can remember, Devin Anderson Wiley learned to compose by obsessively listening to and analyzing all the film music and classical albums he could find on cassette tape at the local library. He is self-taught on a number of instruments, including piano and guitar. He later had formal studies in piano, orchestral composition and film music. He has written in wildly varying styles, including instrumental chamber music and full orchestra film scores, hypnotic synth-based soundscapes and pulsating electronic beats, from soft acoustic ballads to a driving, 70’s-infused rock and roll. His works as singer-songwriter are produced under the moniker D.A. Wiley. His instrumental writing can veer from a simple charming melody into mysterious, darker, and more complex tonality, often with deep emotional resonance. As a composer, he is of two disparate sides: one looking backwards in communion with the many beloved artists who inspire him, whilst the other half is full steam ahead, striving for ways to subvert, deconstruct and reimagine.