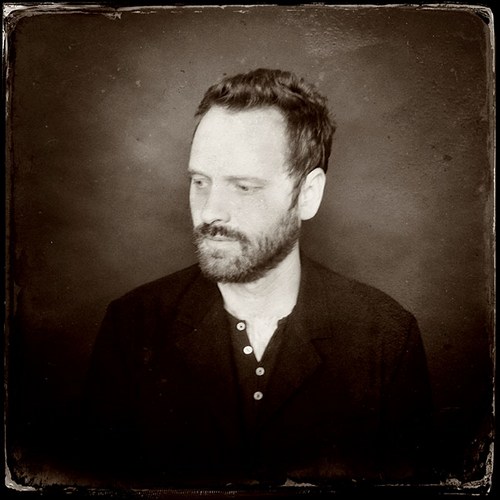 Dustin O’Halloran (Dustin J. O’Halloran) is an American pianist and composer. O’Halloran composes scores for film and TV, and forms half of the collaboration A Winged Victory for the Sullen. In 2004, O’Halloran released his first record as a solo artist, Piano Solos. He has since released three more solo records, the latest of which is Lumiere (2011), which featured contributions by Peter Broderick and Adam Wiltzie (Stars of the Lid), and was mixed by J?hann J?hannsson. Since the release of Piano Solos Volumes 1 and 2 in 2004 and 2006, O’Halloran has gone on to score a number of films and TV shows. These include Sofia Coppola’s 2006 film Marie Antoinette, and Drake Doremus’ Like Crazy (2011) and Breathe In (2013). Most recently, he has worked on Indian drama Umrika – which won the Audience Award at Sundance, and gave him his first opportunity to compose for a full string orchestra – as well as Transparent, a TV series created by Jill Soloway for Amazon Studios. In 2015, O’Halloran was awarded the Primetime Emmy Award for Outstanding Main Title Theme Music for his original theme for Transparent.

3 years ago in Artists
Dustin J. O'HalloranDustin O'Halloran
Releases
We use cookies to ensure that we give you the best experience on our website. If you continue to use this site we will assume that you are happy with it.OK