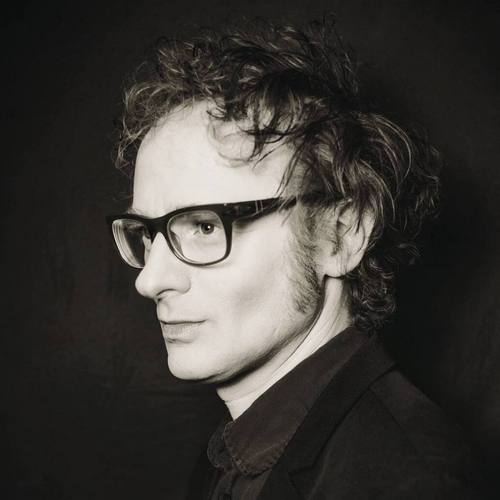 Ethan Gold is an American composer for film and television, songwriter, music producer, arranger, multi-instrumentalist. He is known for scoring music for Don’t Let Go (2019), The Song of Sway Lake (2017).

Songwriter, producer, composer, performer, and multi-instrumentalist artist Ethan Gold was raised in San Francisco, during the extended hangover that followed free love. His father is Beat-adjunct writer Herbert Gold, and his mother Melissa was killed in a helicopter crash along with legendary rock promoter Bill Graham. For Ethan, the escape was always into his music and the dreams where he hears it.
Gold first stepped into public consciousness when he arranged and produced his friend Elvis Perkins’ blog-hyped debut Ash Wednesday. After moonlighting as bass player in his brother Ari’s celebrity-driven folk party band the Honey Brothers, and scoring his twin’s debut feature, the epic comedy Adventures of Power, Ethan began honing his intensely personal style while living in a dilapidated flat in Los Angeles, eventually releasing his debut art-rock album Songs From A Toxic Apartment to underground acclaim. He then began rolling out a series of videos from the album showcasing his visceral approach, which led him to side work as a video director.
While working on his next film score in New York, Ethan fell in a freak accident. Temporarily losing the ability to speak and to do complex tasks, during his convalescence he clarified his vision further. While playing with San Francisco literary rockers The Size Queens, he found himself returning to early influences, being re-inspired by the futuristic sounds that were a refuge in the post-hippie milieu of his childhood, and completed a collection of live covers of some of his favorite songs, from New Order and Bauhaus to Of Montreal and The Knife, as Live Undead Bedroom Closet Covers. In the summer of 2018 he followed this with the naive-electronic album Expanses (Teenage Synthstrumentals).

3 years ago in Artists
composerEthan Gold