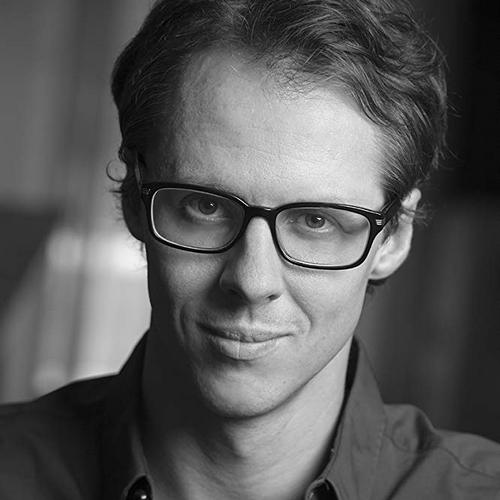 EMMY-Award winning Frederik Wiedmann is one of the most diverse and professional composers in motion pictures today. With over 40 titles to his name in all realms and genres, Wiedmann has established himself as insightful artist with an enduring passion for film composition. Wiedmann has been inspired to film composition since his first listen of John Barry’s score Dances With Wolves at 12 years old. Wiedmann is the composer for Disney‘s new hit show Miles from Tomorrowland, as well as Dreamworks Animations’ Madagascar spinoff All Hail King Julien for which he won his first EMMY with Mitch Watson (lyrics) in the category of ‘Outstanding Original Song’ for the song ‘True Bromance’ Recently, Wiedmann composed music for the thriller Hangman (directed by Johnny Martin, starring Al Pacino, Karl Urban, Brittany Snow), and two for Millennium Films, Stoic (featuring Antonio Banderas, Paz Vega and Karl Urban), and Day of the Dead (starring Sophie Skelton and Jonahon Schaech). His credits include the epic civil war drama Field of Lost Shoes, Paul Schrader’s latest feature Dying of the Light, The Damned, and Intruders.

3 years ago in Artists
composerFrederik Wiedmann
We use cookies to ensure that we give you the best experience on our website. If you continue to use this site we will assume that you are happy with it.OK