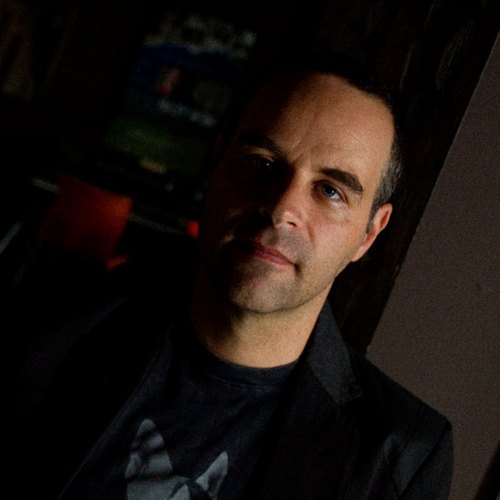 Gil Talmi is a an EMMY-nominated film composer, music producer and recording artist with a passion for socially conscious films.
Blending his traditional orchestral background with tasteful modular electronics and eclectic world music sensibilities, Talmi has created a signature sound that can be heard in many award winning productions worldwide.
Some of Gil’s most recent work includes original music for The Great Hack (A Netflix Original Documentary / A Noujaim Films/Othrs Production), Chavela (Aubin Pictures), Man On Fire (Fendelman Films/PBS Independent Lens), Dykes, Camera, Action! (Caroline Berler Films), Tre Maison Dasan (Hello World/PBS Independent Lens), Straight/Curve (Epix) and the opening theme to the CBS News: 50 Years of 60 Minutes special.
Gil’s score for Backyard Wilderness (Archipelago Films) was recently nominated for Best Original Score in the 2018 GSCA Awards. In 2017, Gil’s score for Chavela was nominated for Best Original Composition ­Feature Film Score by the Music & Sound Awards. Gil was nominated for a National News and Documentary Emmy Award for his work on CBS Evening News and recently won Best Documentary for his score for Tales Of The Waria (PBS Global Voices).

9 months ago in Artists
composerGil Talmi
Releases
We use cookies to ensure that we give you the best experience on our website. If you continue to use this site we will assume that you are happy with it.OK