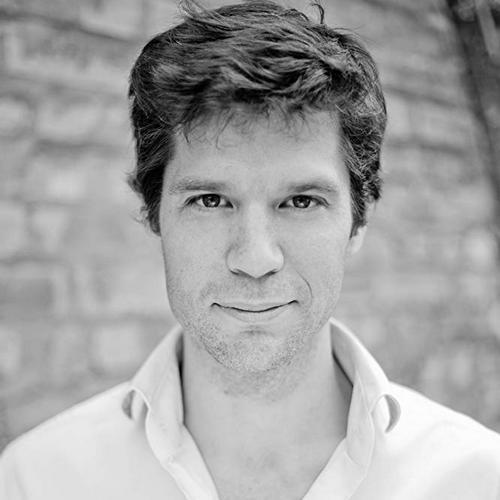 “Harry Escott first came to prominence in 2005 with his score to the influential psychological horror film Hard Candy, directed by David Slade. Since then, Harry has worked with such stellar directorial talents as Eran Creevy on both Shifty and Welcome To The Punch; Michael Winterbottom on A Mighty Heart, The Road To Guantanamo, and Face Of An Angel; Clio Barnard on the multi award-winning The Arbor; and The Selfish Giant, a contemporary adaptation of Oscar Wilde’s short story; as well as Nick Broomfield on Ghosts; and perhaps most prominently, on Steve McQueen’s seminal sophomore film Shame.
Harry recently collaborated with PJ Harvey on An Acre of Land, a new song for Clio Barnard’s latest film, Dark River. Also this year, Harry has been working with Paddy Consadine on the score to his second feature, Journeyman; and with Michael Winterbottom on The Wedding Guest, a thriller starring Dev Patel and Radhika Apte.
For television, Harry composed the music for River, the BBC1 6 part drama penned by Abi Morgan, and the score was awarded the Music and Sound Award for best original TV score.
Away from the screen, recent works include a collaboration with the poet Lavinia Greenlaw for her sound installation, Audio Obscura, which won the Ted Hughes Award for New Work in Poetry and O Light Of Light, a reflection on Tallis’ O Nata Lux which was commissioned and performed by Ora Singers. Their album, Many Are The Wonders, which features Harry’s work, won the prestigious Opus Klassik award for best choral album in 2018.”

1 year ago in Artists
composerHarry Escott
Releases
We use cookies to ensure that we give you the best experience on our website. If you continue to use this site we will assume that you are happy with it.OK