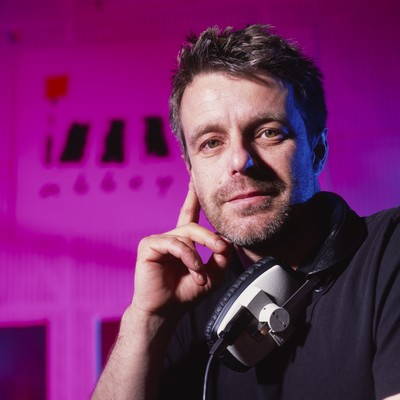 Harry Gregson-Williams is a British composer, orchestrator, conductor, and music producer. He has regularly written for television and films, such as The Chronicles of Narnia: The Lion, the Witch and the Wardrobe, X-Men Origins: Wolverine, The Martian, and the Shrek franchise.  Gregson-Williams has also composed music for several video games, having notably helped score every main entry in the Metal Gear series since Metal Gear Solid 2: Sons of Liberty.

6 years ago in Artists
composerHarry Gregson-Williams