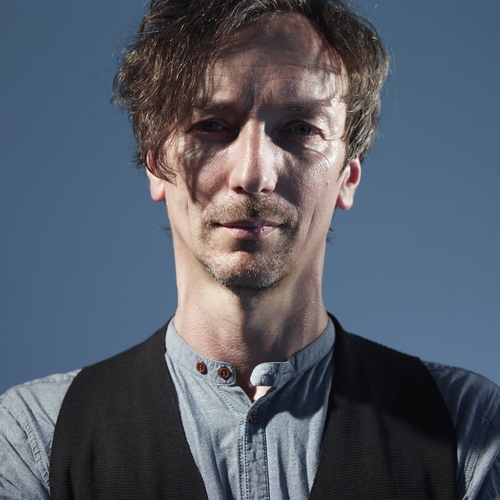 Hauschka (Volker Bertelmann) is a German pianist and composer. He is best known for his compositions for prepared piano. The first Hauschka album Substantial was released in 2004 on the Cologne label Karaoke Kalk, followed in 2005 by The Prepared Piano on the same label. On this second album Bertelmann explored the possibilities of the prepared piano by wedging pieces of leather, felt or rubber between the piano strings, wrapping aluminium foil around the hammers, placing small objects on the strings or joining them together with guitar strings or adhesive tape. In 2007 the remix album Versions Of The Prepared Piano was released, featuring new interpretations of the original tracks by the likes of Eglantine Gouzy, Barbara Morgenstern, Nobukazu Takemura, Wechsel Garland, Frank Bretschneider, Mira Calix and Tarwater. In 2012 Bertelmann wrote the score for the film Gl?ck, directed by Doris D?rrie. In May 2012 Silfra, a collaborative album with the American violinist Hilary Hahn, was released on Deutsche Grammophon. Named after the Silfra rift in Iceland, it consists of twelve improvisations by Bertelmann and Hahn that were recorded by Valgeir Sigurdsson at Greenhouse Studios in Reykjav?k. Bertelmann is a member of Music A.M., a side project involving Stefan Schneider of To Rococo Rot and Luke Sutherland of Long Fin Killie. In collaboration with Torsten Mauss he also releases electronic music under the alias Tonetraeger.

3 years ago in Artists
HauschkaVolker Bertelmann
Releases
We use cookies to ensure that we give you the best experience on our website. If you continue to use this site we will assume that you are happy with it.OK