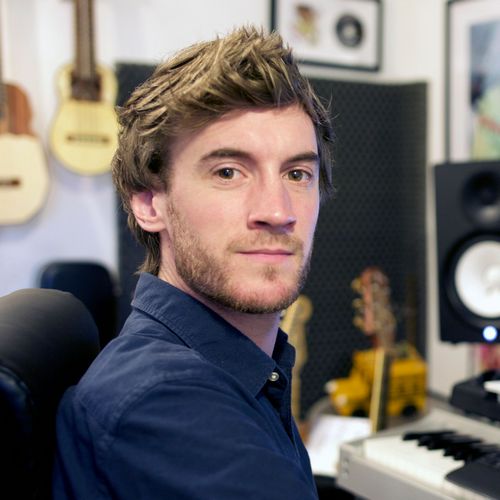 Ian Arber is a London based film and TV composer known for his work on Scott and Sid (2016), Mission: Impossible – Rogue Nation (2015), Reunion (2015) and Changing Hands (2012). Fresh from his work on Mission: Impossible Rogue Nation, Ian Arber is an emerging talent in the film music world. Ian is a classically trained cello and piano player. He has a reputation of pushing the boundaries by experimenting with these instruments, as well as other rare and unusual instruments. In 2015, Ian assisted Hollywood composer Joe Kraemer on his score for Christopher McQuarrie’s Mission: Impossible – Rogue Nation. He assisted Joe throughout the writing process and during recording of the score at Abbey Road Studios in London.

4 years ago in Artists
Ian Arber
We use cookies to ensure that we give you the best experience on our website. If you continue to use this site we will assume that you are happy with it.OK