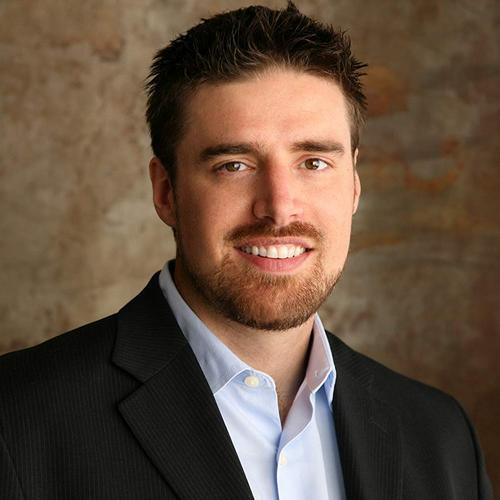 Jeff Toyne is a Canadian composer who is currently scoring DirecTV’s fifth season of Rogue. In his music, Toyne blends orchestral virtuosity with cutting-edge music technology, creating a unique voice for each project. His feature film credits include Nine Eleven (2017), How To Plan An Orgy In A Small Town (2015), Life On The Line (2015), and Dirty Girl (2011). Equally at home in television, Toyne scored several features for Lifetime including Magic Beyond Words: The J.K. Rowling Story (2011), winner of the Canadian Screen Award for Best TV Movie, nominated for Best Score and winner of the MPSE Golden Reel Award. Additionally, Toyne has scored You Me Her (DirecTV, 2016). The recipient of numerous awards and distinctions, Toyne was named one of Playback Magazine’s “Ten to Watch” in 2011. He has been commissioned by organizations such as the Canadian Armed Forces, for which he composed “Splendor Sine Occasu”, the Official March of the British Columbia Brigade. Toyne is an alumnus of the Sundance Composers Lab.

8 months ago in Artists
composerJeff Toyne
Releases
We use cookies to ensure that we give you the best experience on our website. If you continue to use this site we will assume that you are happy with it.OK