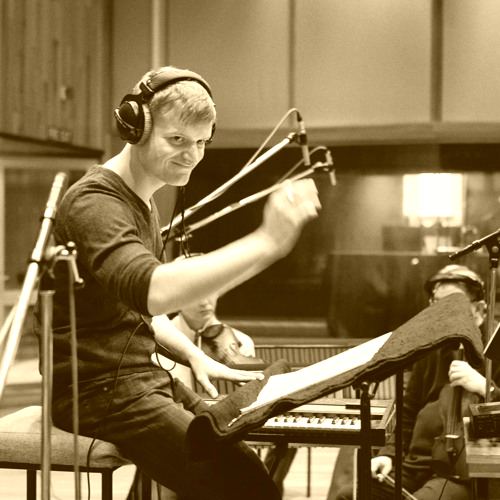 The work of composer Jody Jenkins can be heard across the full breadth of film and television. Jody studied percussion and composition at the Royal Academy of Music before honing his craft further composing commercials for brands including BMW, Samsung, British Gas and Unicef.
As an orchestrator and programmer, his work can be heard on a raft of feature films, including Transformers, Paddington 2, Atonement and Disney’s Narnia franchise. Recently, Jody composed scores for “Tomorrow” (executive produced by Martin Scorsese), “Cockneys vs Zombies” (Studio Canal) as well as the upcoming animation “Cranston Academy: Monster Zone” (Prime Focus).

1 year ago in Artists
composerJody Jenkins