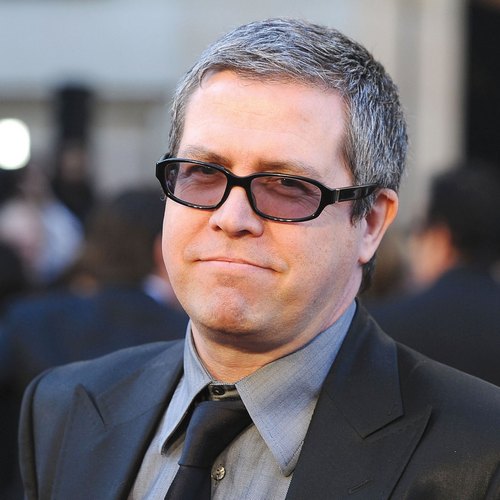 John Powell (born 18 September 1963) is an English composer, best known for his scores to motion pictures. He has been based in Los Angeles since 1997 and has composed the scores to over fifty feature films. He is particularly known for his scores for animated films, including Antz, Chicken Run, Shrek (all three co-composed with Harry Gregson-Williams), Robots, Happy Feet (and its sequel), three Ice Age sequels, Rio, How to Train Your Dragon, for which he was nominated for an Academy Award, and its 2014 sequel. He has also scored many live-action films, of which his collaborations with directors Doug Liman and Paul Greengrass are perhaps the best known. These include the first three Bourne films, United 93, and Green Zone. Powell was a member of Hans Zimmer’s music studio, Remote Control Productions, and has collaborated frequently with other composers from the studio, including Harry Gregson-Williams and Zimmer himself.

4 years ago in Artists
composerJohn Powell
Videos
Releases
We use cookies to ensure that we give you the best experience on our website. If you continue to use this site we will assume that you are happy with it.OK