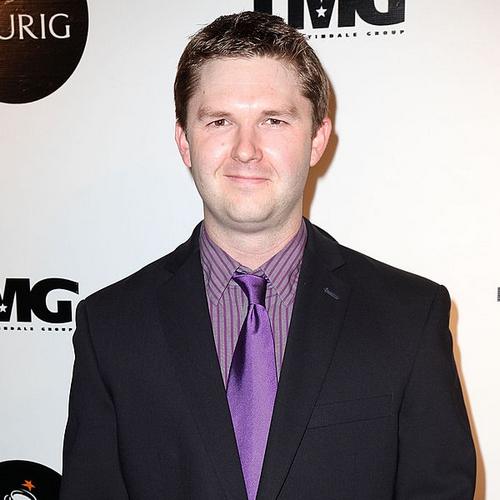 Jonathan Beard creates music for media and the concert stage. As a composer, recent diverse projects include his electroacoustic opera Cesare, Child of Night, the film scores to What Still Remains, Heavenquest, and Frank vs. God; and De tu puño y letra, an electronic video-sound collaboration with iconic artist Suzanne Lacy. He has served on the composing teams for video games such as Star Wars Battlefront I and II, and guest-composed for ABC’s Once Upon A Time. For the stage, Jonathan co-composed the oratorio The Passion Of Anne Frank for the Los Angeles Master Chorale as part of their Voices Within residency, and his original theatre-score for Driving Miss Daisy received an NAACP Theatre Award nomination.

1 year ago in Artists
composerJonathan Beard