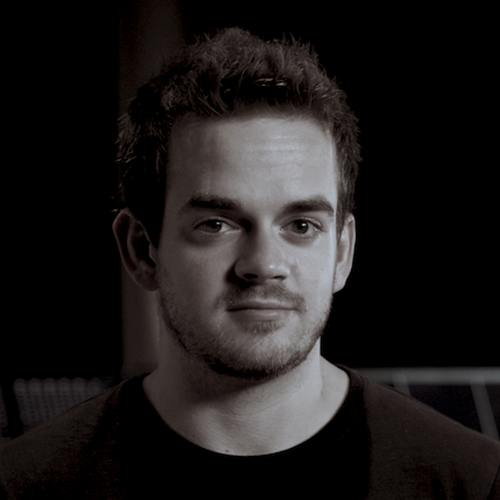 “Currently, he is the composer of ABC’s “The Rookie”. In addition, he recently scored Paramount TV’s miniseries “Waco” and Fox’s “The Passage” with co-composer Jeff Russo. All in all, Jordan has written music for more than 25 individual network and cable television shows, such as CBS’s “Star Trek: Discovery”, HBO’s “The Night Of”, Netflix’s “Altered Carbon”, FX’s “Snowfall”, and others. June of 2017 saw the release of his second instrumental album, “Mistakes Made Carefully”, the follow-up to 2015’s “Objects in Motion”. His third studio album, “Heavy Rain”, is set to be released in late 2018. In the past year Jordan scored the feature films “Persephone: Pictures at the End of the World”, “The Reunion”, “Hello Europe”, and “Reaching Distance”. In addition, Jordan wrote music for Sony’s “What Remains of Edith Finch” (PS4). Some of Jordan’s musical influences include Ennio Morricone, Godspeed You! Black Emperor, Johann Johannsson, Explosions in the Sky, Mastodon, Max Richter, Trent Reznor, and Arvo Part.”

3 years ago in Artists
composerJordan Gagne