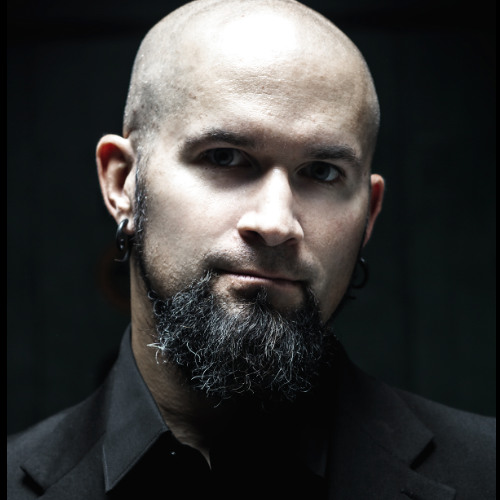 Kevin Riepl is an American composer for video games, films and television series. He is best known for his work on the Unreal series of games, Gears of War and Aliens: Colonial Marines.
Riepl was born in Cliffwood Beach, New Jersey. His interest in music started at the age of six, when he began to play piano and guitar under the instruction of his uncle. In the fourth grade he began studies on the trumpet and piano and that continued throughout his high school years in which he was a member of a variety of bands and orchestras. After high school, he began private independent studies in composition and orchestration at the Village East Conservatory of Music. Following the years at the conservatory and few scoring projects, he attended Mannes College of Music in New York City for further education in composition and orchestration.

5 years ago in Artists
composerKevin Riepl