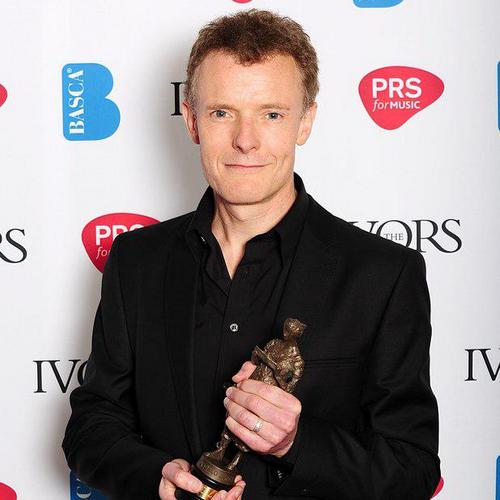 Martin Phipps (born 1 August 1968) is a British composer, who has worked on numerous film and television projects. Phipps scored the UK thriller feature Harry Brown for Cutting Edge/Marv Films, starring Michael Caine, as well as Rowan Joffe’s feature adaptation of Graham Greene’s Brighton Rock. Mike Diver described Phipps’ score as “rich and sumptuous of tone and depth”. He co-wrote the score with Emily Barker for the BBC drama The Shadow Line. Autered by Hugo Blick for the BBC, it was described by one critic as “a maddening, stylish experiment in doing something completely, admirably different with television”. More recent credits include the first series of Peaky Blinders on BBC2 for which he was nominated for a BAFTA Craft Award and The Honourable Woman. His documentary work includes scoring the documentary Britain in a Day. More recently he composed the score of the Harvey Weinstein film ‘Woman in Gold’ in collaboration with Hans Zimmer, and is currently working on the BBC adaptation of War and Peace.

4 years ago in Artists
Martin Phipps
Releases
We use cookies to ensure that we give you the best experience on our website. If you continue to use this site we will assume that you are happy with it.OK