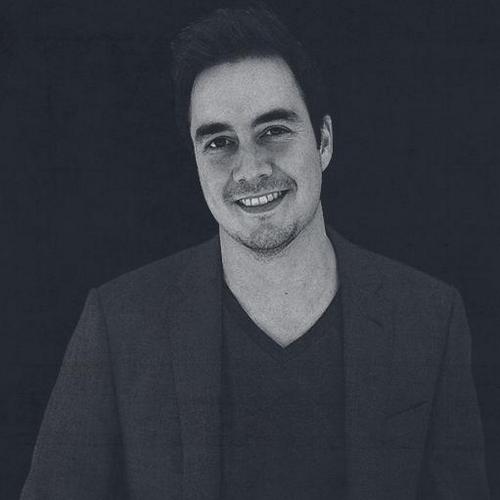 Miles Hankins, award-winning composer, orchestrator, and music producer, boasts a diverse body of work spanning the entertainment industry. Based in Los Angeles, his lifelong passion for sound, the moving image, and musical narrative have earned him a reputation as a dedicated craftsman in the storytelling process.
Recently, Miles co-composed the score for Columbia Pictures’ “The Night Before,” with Marco Beltrami. Directed by Jonathan Levine, the holiday comedy stars Joseph Gordon-Levitt, Seth Rogen, and Anthony Mackie. Miles composed and produced the original score for Anonymous Content’s darkly comedic “Len & Company,” directed by Tim Godsall and starring Rhys Ifans, Juno Temple, and Jack Kilmer, which premiered at Toronto International Film Festival and Edinburgh Film Festival in 2015. Miles contributed additional music to the scores for Twentieth Century Fox’s summer action features “Fantastic Four” and “Hitman: Agent 47,” and he is composing the fantasy adventure score for the animated series “LEGO Elves” on the Disney Channel.
Additionally in television, Miles composed the original score for CBS’s primetime series “3,” executive produced by Chris Columbus, and has worked on television series for NBC, FOX, CBS, ABC, USA, and SyFy including “Family Guy,” “Burn Notice,” “Flash Gordon,” “The Apprentice,” and “Who Do You Think You Are?” His compositions can be heard in over 200 television series in total, broadcast across the U.S. and abroad.
Awarded by Hans Zimmer as one of five finalists in the 2006 Turner Classic Movies Young Film Composers Competition, Miles was selected from hundreds of international applicants. He received ASCAP’s Steve Kaplan award in 2010, and was one of twelve selected participants in the ASCAP Film Scoring Workshop in 2009.

11 months ago in Artists
composerMiles Hankins
Releases
We use cookies to ensure that we give you the best experience on our website. If you continue to use this site we will assume that you are happy with it.OK