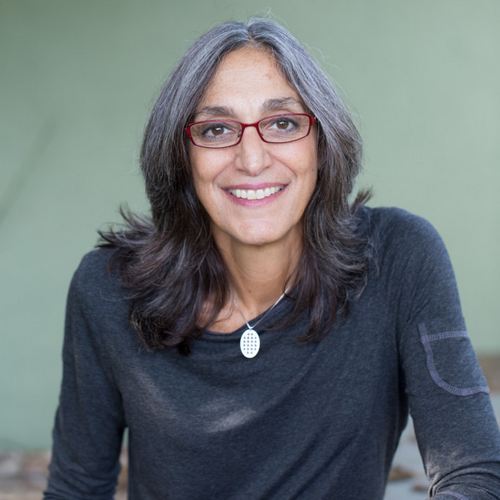 Emmy-nominated composer, Miriam Cutler is passionate about scoring documentaries, among them Emmy winning, Sundance, and Oscar nominated films: ETHEL, LOST IN LA MANCHA, THIN, POSTER GIRL, KINGS POINT, GHOSTS OF ABU GHRAIB, AMERICAN PROMISE, VITO, DESERT OF FORBIDDEN ART, SCOUTS HONOR, LICENSE TO KILL, ONE LAST HUG. Her score for THE HUNTING GROUND, received the Best Documentary Score Hollywood Music in Media Award (HMMA). Other recent films include LOVE GILDA, RBG, DARK MONEY, FINDING KUKAN, A PLASTIC OCEAN, THE BREAST ARCHIVES and EMILY ON THE EDGE OF CHAOS. She is currently working on a documentary about the iconic American writer, Flannery O’Connor.
Miriam co-produced and scored DARK MONEY and ONE LUCKY ELEPHANT and has served multiple times as a Lab Advisor for the Sundance Institute Documentary Composers Lab, on documentary juries including Sundance, Independent Spirit Awards, and IDA Awards. She has been a guest instructor at prestigious colleges and institutions, including: USC, Loyola Marymount, Columbia College Chicago, SoundTrack_Cologne, UCLA, the American Film Showcase in Borneo and Tbilisi (Georgia), the Hollywood Music Workshop in Austria and International Documentary Association. In addition to her own music, she has co-produced two Grammy-nominated live jazz albums on PolyGram/Verve for Joe Williams, and albums for Nina Simone, Shirley Horn, and Marlena Shaw. Miriam is an Academy of Motion Picture Arts and Sciences (AMPAS) member, a long-time board member of The Society of Composers and Lyricists (SCL), a film expert for the USC/US State Department’s American Film Showcase, a TV Academy Music Branch Executive Committee member, and a co-founder of the Alliance of Women Film Composers (AWFC).

12 months ago in Artists
composerMiriam Cutler
Releases
We use cookies to ensure that we give you the best experience on our website. If you continue to use this site we will assume that you are happy with it.OK