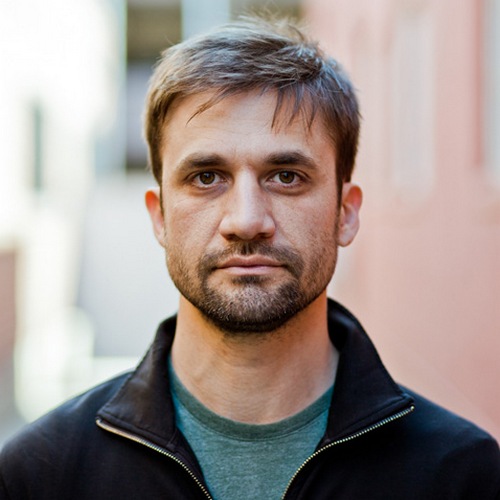 Nathan Whitehead is a composer for film, television, and video games. Nathan has collaborated with many of Hollywood’s top composers and has contributed music and arrangements to The Last Ship, Transformers: Dark of the Moon, and Gears of War: Judgment among others. Recently he completed scoring the feature films The Purge: Anarchy and the upcoming Universal release Delirirum.

Some of Nathan’s earliest musical impressions sprang forth from the cassette player in the family van. His parents’ travel tape collection marinated his developing brain in rock and country music from the 60s and 70s and one particularly curious cassette, Movie Hits Vol. 2, scored the family van trips with the music of Lawrence of Arabia, Doctor Zhivago, The Godfather, and more. This amalgamation of music, sound, and daydreaming in the car formed the basis of Nathan’s musical experiments for years to come and planted the seed that music can take you on a journey.

Nathan began his career in Hollywood working for a film sound design company by day while feverishly writing music nights and weekends. This eventually led to writing additional music and arrangements for several film and video game projects including Pride and Glory, Epic Mickey, Ratchet & Clank Future: A Crack in Time, Your Highness, and the two latest installments in the Gears of War franchise. Nathan is originally from Tennessee and makes award-winning cornbread. He lives with his wife in Los Angeles.

7 years ago in Artists
Nathan Whitehead