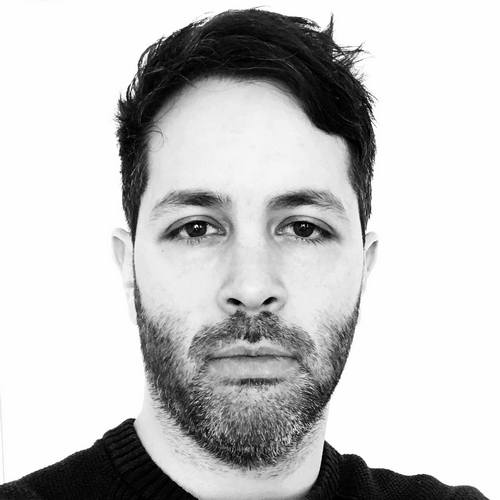 Neil Athale is a renowned British Indian multi-instrumentalist composer, producer & songwriter. His songs have featured on multi platinum albums in many countries and he has composed highly acclaimed scores for award winning internationally released feature films. Neil is also founder of The Music Team. A London based music supervision company.
Neil’s breakthrough as a feature composer came when he scored the much vaunted, multi award nominated ‘The Rise’ (released internationally as ‘Wasteland’). Starring Timothy Spall, Vanessa Kirby and Iwan Rheon, the film premiered at the Toronto Film Festival, where it was the breakout hit.
Neil then went on to write the scores for British Drama feature ‘North v South’, Comedy Drama ‘Golden years’ & Boxing Comedy ‘Gloves Off’.

11 months ago in Artists
composerNeil Athale
Releases
We use cookies to ensure that we give you the best experience on our website. If you continue to use this site we will assume that you are happy with it.OK