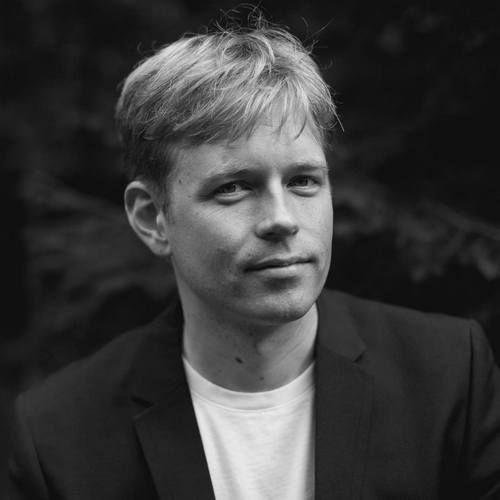 Nicklas Schmidt is a Danish composer and arranger, based in Copenhagen, Denmark. He holds a masters diploma with honors from the St. Petersburg State Conservatoire, and a post graduate soloist-composers diploma from the Royal Danish Academy of Music. Nicklas worked as arranger and orchestrator on the Golden Globe winning and Oscar nominated score for “The Theory of Everything” written by Johann Johonnsson. He has written the score for a number of feature films, documentaries, video games and TV series, earning international awards, nominations and several world premieres at film festivals such as the Berlin Film Festival.

His music has also been featured in a number of international classical music festivals and concert halls, including the Tonhalle in Zurich, the Tivoli Hall in Copenhagen and the St. Petersburg Philharmonic. His scores have been recorded with the Danish National Symphony Orchestra (the Great Bear), The Helsingborg Symphony Orchestra (Beyond Beyond), the Malmo Symphony Orchestra (Zombiehagen), The Budapest Art Orchestra (The Arctic Giant & Klassefesten 2) and the City of Prague Philharmonic Orchestra (Ronal the Barbarian).

4 years ago in Artists
composerNicklas Schmidt
Releases
We use cookies to ensure that we give you the best experience on our website. If you continue to use this site we will assume that you are happy with it.OK