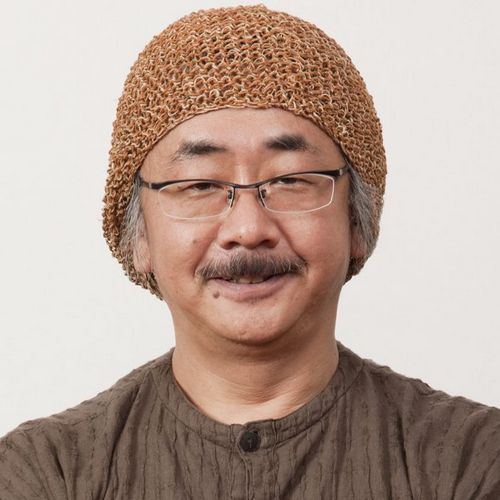 Nobuo Uematsu (born March 21, 1959) is a Japanese video game composer, best known for scoring the majority of titles in the Final Fantasy series. He is considered to be one of the most famous and respected composers in the video game community. Many soundtracks and arranged albums of Uematsu’s game scores have been released. Pieces from his video game works have been performed in various Final Fantasy concerts, where he has worked with Grammy Award-winning conductor Arnie Roth on several of these performances. From 2002 to 2010, he was in a hard rock band with Square Enix colleagues Kenichiro Fukui and Tsuyoshi Sekito called The Black Mages, in which he played electronic organ and other keyboards. The band played arranged rock versions of Uematsu’s Final Fantasy compositions.

4 years ago in Artists
Nobuo Uematsu
We use cookies to ensure that we give you the best experience on our website. If you continue to use this site we will assume that you are happy with it.OK