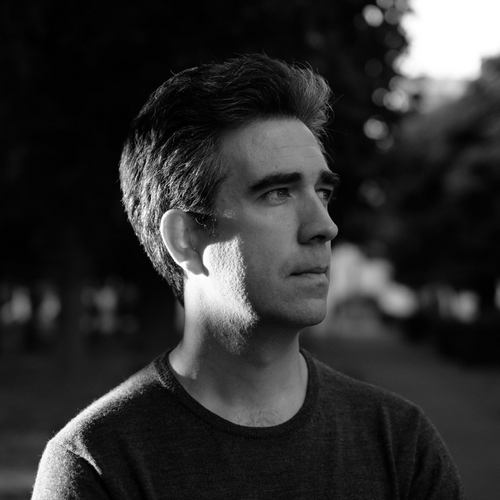 Pablo Pico is an award winning musician and composer for Cinema an TV. Over his career he has composed for no fewer than 100 short films, animations, feature films and documentaries and has received a number of industry awards for his work.
Today, fully dedicated to scoring for cinema and TV, Pablo Pico started out as a musician, both performing on stage and in the studio. He brings a vast musical background to his work. A classical percussionist, drummer, pianist and woodwind player, Pablo Pico has performed with and produced musical arrangements for singers Gérald Genty, Sophie Maurin and Smoking Smoking.
He plays baroque music with French conductor François-Xavier Roth and has recorded with pianist Alexandre Tharaud. His study of traditional music from Turkey, Balkans and Latin America, has led him to perform with various bands featuring these musical influences.

7 months ago in Artists
composerPablo Pico
Releases
We use cookies to ensure that we give you the best experience on our website. If you continue to use this site we will assume that you are happy with it.OK