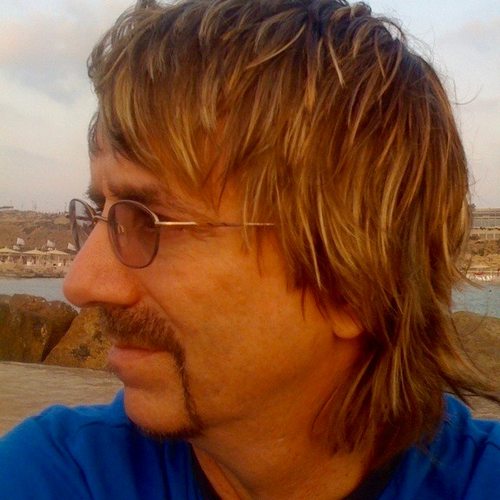 He’s a musician, a producer, a composer; capable of transforming the elements of music into whatever atmosphere the script demands. For three decades the instrumental skill of Paul Mills has been the invisible supporting character of every documentary, every feature film he has scored…
From the beginning, Paul’s musical skills have been a combination of natural talent and disciplined experience; mixed with a subtle, humble spark of spirituality. If this musician has had an edge over others in his field it is, no doubt, that intimate element of inspiration. Not only has this quality enhanced his experienced ear, it has also informed his intuition for choosing just the right combination of voice, instrument, words and music. And that unique sense of ‘balance’ is what has propelled Paul Mills into one of the busiest and most successful music producers in Music’s capital city.

1 year ago in Artists
composerPaul Mills
Releases
We use cookies to ensure that we give you the best experience on our website. If you continue to use this site we will assume that you are happy with it.OK