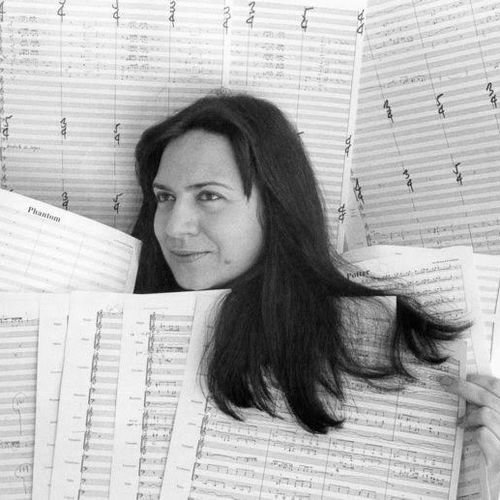 Game & film composer of “exquisite talent” (Forbes) Penka Kouneva scored Prince of Persia: Forgotten Sands, The Mummy VR game, and a $30 multimedia NASA exhibit Heroes and Legends at the Kennedy Space Center. She also composed on Activision’s Transformers: Revenge of the Fallen Game (with themes by Steve Jablonsky). Her music is a blend of her Eastern-European upbringing, classical training, modern film & game music, and influences ranging from rock, electronica, Medieval chant to non-Western music. In Hollywood Penka is known as an artist of uncommon talent and passion. Penka’s composer awards include: SUNDANCE Fellowship, two Ovation Awards, The Copland Award, Hollywood Music in Media Award, among many others. Penka is a Universal Music-released artist with The Woman Astronaut, 2015 (on Varese Sarabande), which received worldwide acclaim as a “21st-century masterpiece” (NPR) and “fantastic” (Billboard). Her film scores include Devil’s Whisper (Sony Pictures), Midnight Movie (AMC), and the breakout features for Chloe Moretz (The Third Nail) and Josh Duhamel (Dorian Gray). Like a great musical storyteller, her music carries the listener forth on an emotional wave, with soaring themes, innovative orchestral and digital textures, and primal percussion. During the decade of raising her family, Penka also worked as an orchestrator and Lead orchestrator on films and games grossing $15 billion worldwide. (Films: Transformers franchise, Matrix, Ninja Turtles, Elysium, Ender’s Game, Need for Speed; and games: Overwatch, World of Warcraft, StarCraft II, Diablo III, Gears of War 2, 3; 2015 Game of the Year Bloodborne, Sims 3, Dragon Age 2, Enter the Matrix). She made Hollywood history as the first woman Lead Orchestrator on blockbusters after Shirley Walker (in the 1980’s). As an extraordinary mentor & industry leader, Penka has nurtured and opened life-changing doors for many young composers.

9 months ago in Artists
composerPenka Kouneva
Releases
We use cookies to ensure that we give you the best experience on our website. If you continue to use this site we will assume that you are happy with it.OK