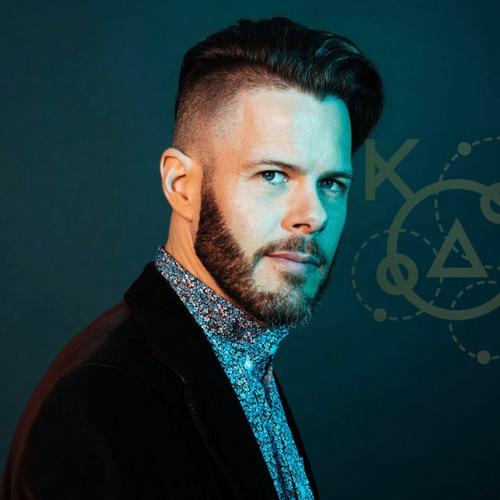 Pieter is an award-winning film and television composer with credits to his name such as Destiny 2, NBC’s You, Me And The Apocalypse and Freeform’s The Lying Game, Lifetime’s The Client List as well as additional music on the Transformers franchise, Resurrection and Desperate Housewives to name a few.
Pieter spent a great deal of his childhood traveling and living in Guatemala, Austria, Panama and Costa Rica enriching his musical vocabulary significantly.
After attending the Berklee College of Music in Boston, Pieter moved to Los Angeles to pursue his career as a film composer. He worked in Hans Zimmer’s studio for 5 years alongside Steve Jablonsky on many projects such as Desperate Housewives, Friday The 13th, Transformers series.