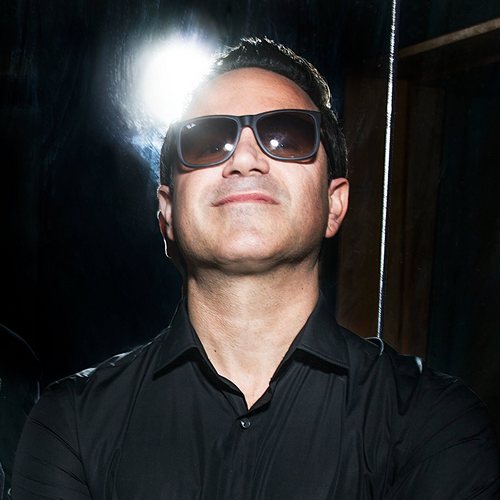 Raney Shockne is an American music composer and producer based in Los Angeles. He has written and produced songs for Giorgio Moroder, Britney Spears, Foxes, Matthew Koma, Leona Lewis and others. His score and songwriting collaborations have appeared in over 30 films and 100 televisions shows to date. Shockne is perhaps best known as the composer of FX hit series Anger Management, starring Charlie Sheen, The film The To Do List (Andy Samberg), and Fame, where his remake of the title song reached the American Billboard Hot 100. Additionally, Shockne’s current video game credits include Dragon Age: Inquisition and The Sims 4.

5 years ago in Artists
Raney Shockne