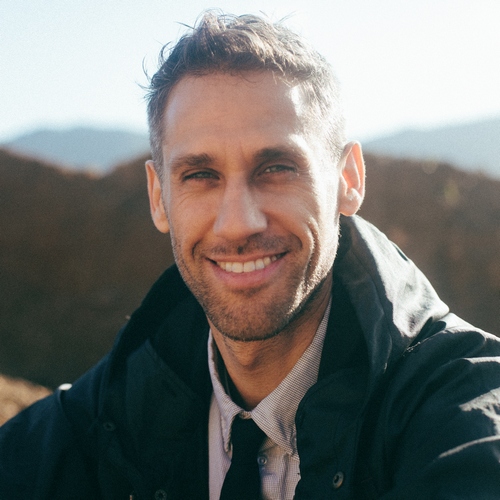 Rob Simonsen is an American composer based in Los Angeles. Rob is known for score composing Nerve (2016), Life of Pi (2012), Wish I Was Here (2014), Foxcatcher (2014). Rob’s first break into film composing was through the independent feature Westender in 2003. In 2004 he teamed up with Mychael Danna and has provided additional music and arrangements on Surf’s Up, Fracture, Moneyball and the Oscar-winning, Life of Pi. The two have co-composed the film (500) Days of Summer, and the television series Dollhouse, created by Joss Whedon. His most recent work includes the Sundance Film Festival features The Way, Way Back and The Spectacular Now.

5 years ago in Artists
Rob Simonsen