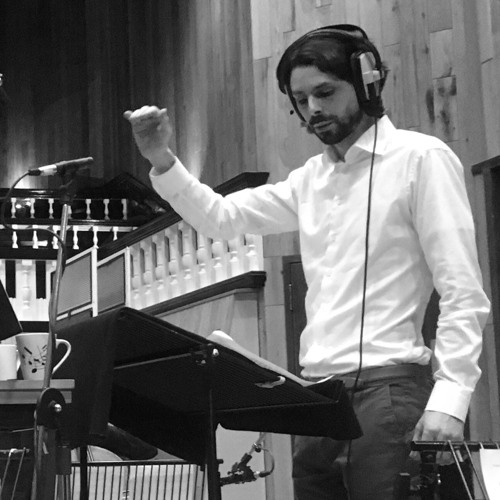 Robin Schlochtermeier is an award-winning composer for film, television and commercials. He won the award for Best Music for his original score for the psychological thriller Retreat at the British Independent Film Festival. Retreat was also nominated in six other categories including Best Film, Best Director, Best Actor and Best Actress. He has also composed the music for award-winning broadcast documentaries, for the features The Spy Who Fell to Earth (Netflix Release due in 2019), Queens of Syria (Black Pearl Award, Abu Dhabi Film Festival), Oh No, Not Rudy Again! (EFM Cannes), and for Strings (British Independent Film Award). His music for television credits include Channel 5, National Geographic and Arte. Commercial clients include Puma, Renault, Panasonic, Ticketmaster and Oxfam. He is a member of BAFTA Crew and the British Academy of Songwriters, Composers and Authors (BASCA) and is a voting member of the British Independent Film Awards (BIFA).