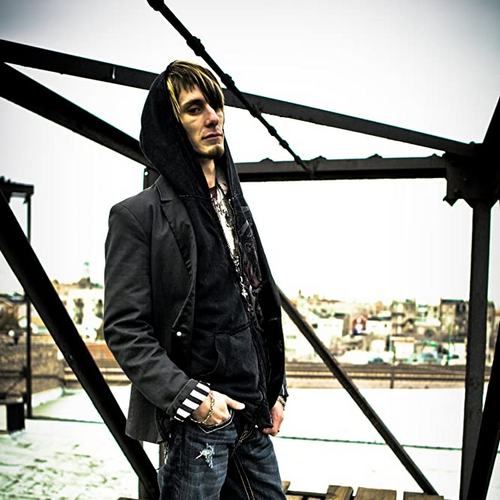 Ryan Richko is a two time Hollywood Music in Media Award-nominated composer for film, television, and video games. As a fan of film music and as a gamer since he was four years old, Ryan found his way into scoring media when he moved to Los Angeles from Chicago in 2010. He originally moved to Los Angeles for session work as a guitarist, but accidentally fell into scoring film and games after failing an acting audition and asking if they needed a composer. Since then he has scored over 25 projects. Most recently he has scored the feature film “Underdog” starring Brian Krause (Charmed), Phillip Andre Botello (Pledge, The Art of Self Defense), and Becca Buckalew (Medinah); and “11th Hour Cleaning” starring Ed Morrone (Final Kill), Edward Finlay (2 Fast 2 Furious), Anita Leeman Torres (Speed Kills), and Dave Baez (Dexter). The two films are slated for release in 2020. Ryan is also a Composer for Fireheart music, and industry leader in relaxation music, Crimesonics, an industry leader in crime music for television in partnership with BMG music production worldwide, and Innerdimension TV, a yoga video streaming platform.

7 months ago in Artists
composerRyan Richko
Releases
We use cookies to ensure that we give you the best experience on our website. If you continue to use this site we will assume that you are happy with it.OK