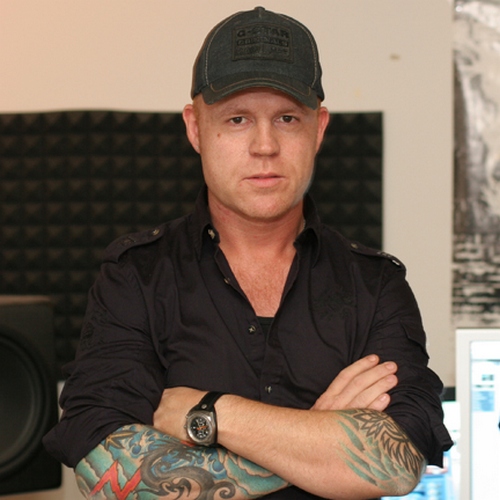 Sascha Dikiciyan (Sonic Mayhem / Toksin) is a game music producer and professional sound designer. Sonic Mayhem has, as its most high-profile projects, produced the soundtracks for Quake II, Tomorrow Never Dies and Hellgate: London, as well as approximately half of the soundtrack for Quake III Arena and all the weapon sound effects for Unreal Tournament and, since the build 222 patch, also its predecessor, Unreal. Sonic Mayhem has also produced independent music albums. Sonic Mayhem’s style is primarily a very driving and forceful form of aggro-industrial, with an emphasis on repeated musical phrases (though this is less pronounced in their non-soundtrack work). Currently Sascha collaborates with Cris Velasco who is responsible for orchestral moods in their music. Sascha is also known under the name “Toksin”, producing dance remixes for the likes of BT, Pitty Sing, Celldweller and many others.