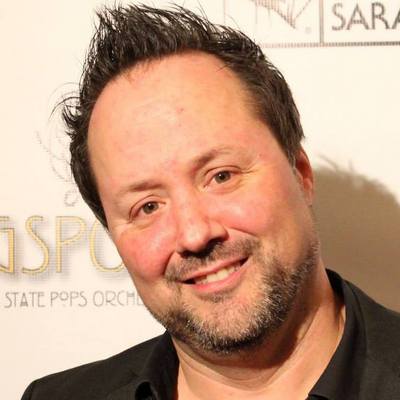 Scott Glasgow is a Hollywood-based musical composer. He earned his Bachelor of Music from California State University, Northridge and his Master of Music from the San Francisco Conservatory of Music in 2001 where he was a student of Conrad Susa. Scott studied with John Corigliano at the Aspen Music Festival 2002 and was in the ASACP Film Scoring program in 2004. On the side, Scott is teaching film scoring part-time at University of Los Angeles and California State University, Northridge. Currently living with his family, wife and daughter, in Los Angeles.

7 years ago in Artists
composerScott Glasgow