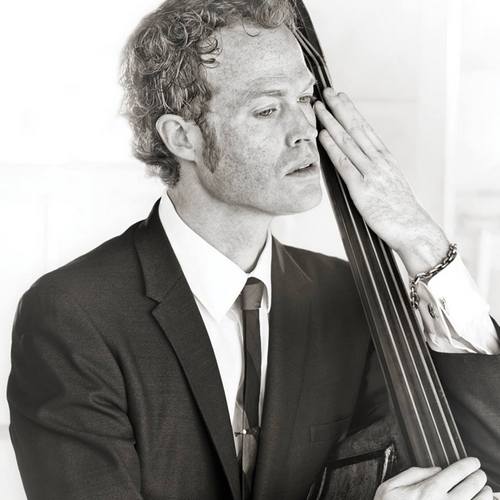 Seth Ford-Young is an American singer and film composer known for scoring to Hamlet in the Golden Vale (2018).

Seth Ford-Young is a bassist, composer and singer based in Los Angeles. He has collaborated with a dazzling cross section of artists, from Tom Waits, Edward Sharpe and the Magnetic Zeros and Beats Antique to The Hot Club of San Francisco, Rocco DeLuca and Barry Manilow.
Ford-Young started his musical adventures as the lead singer of punk band Initial Reaction, which played clubs around Washington DC. While it might seem like a long journey from DC Hardcore to Parisian café music, Pop and Jazz, Ford-Young gleaned a tremendous amount of information about life on and off the bandstand during his punk days that he’s still drawing from today.
Artists Seth has performed live or in the studio with include; Tom Waits, Edward Sharpe and the Magnetic Zeros, Rodriguez, Beats Antique, Barry Manilow, John Vanderslice, Rocco DeLuca, Alexander, Crash, Letts, Sean Hayes, Eric McFadden, Sasha Dobson, The California Honeydrops, Mohsen Namjoo and The Hot Club of San Francisco.

11 months ago in Artists
composerSeth Ford-Young
Releases
We use cookies to ensure that we give you the best experience on our website. If you continue to use this site we will assume that you are happy with it.OK