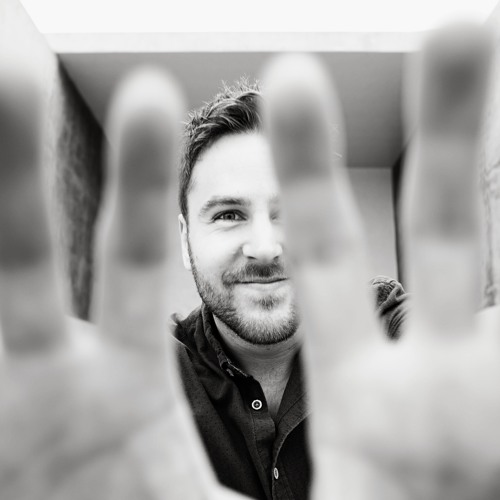 Stephen Lukach is an American composer for film and television, musician, music producer. He is best known for his music for Amazon Original Series Sneaky Pete (2015-2019).

Stephen Lukach is a Los Angeles-based film and TV composer, musician, and music producer. Originally from Wisconsin, he began his career as an assistant and production coordinator for Klaus Badelt (Pirates of the Caribbean, Gladiator, Poseidon) before joining and being mentored by Nathan Barr (The Americans, True Blood, Hostel) for several years as an assistant, mixer, score producer, and co-composer.
Since first learning to play guitar at age 7, Stephen has developed a unique style as a multi-instrumentalist and music producer, often combining organic instruments with his expertise in electronic and manipulated sounds to create unique scores for diverse film and TV projects.
He is currently composing the score to the acclaimed con-man drama Sneaky Pete (Amazon) and has also written additional music for the Golden Globe-winning series The Americans (FX), Hemlock Grove (Netflix), Greenleaf (OWN), True Blood (HBO), and the films Flatliners (Sony), The Domestics (MGM), and Hollywood Adventures (Enlight Pictures).

1 year ago in Artists
composerStephen Lukach
Releases
We use cookies to ensure that we give you the best experience on our website. If you continue to use this site we will assume that you are happy with it.OK